The Sequestration of the 2013 Federal Budget is drastic set of cuts and reductions in spending meant to be so severe that they would motivate congressional lawmakers to reach a compromise on tackling the national deficit but it is having deep impacts on some of the poorest and most economically vulnerable residents in Boston and across the country as that illusive compromise fails to be realized. The effects are wide ranging, impacting social services, housing and unemployment as automatic, across the board cuts and reductions go into effect. 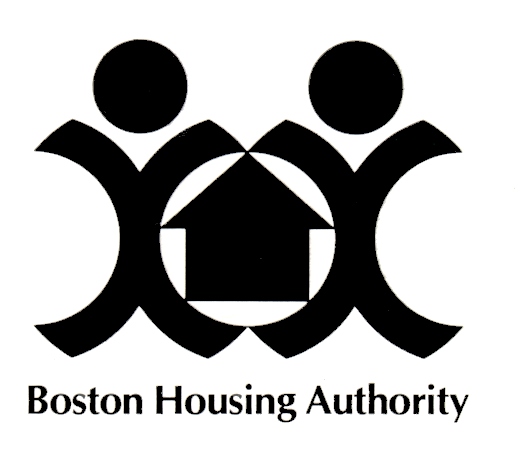 In an article “Federal cuts hitting housing subsidy program – Some state residents denied voucher aid; agencies struggle to limit the damage” the Boston Globe points out the impact of Sequestration on housing programs for low income residents. The state’s Section 8 voucher program has been especially hard hit, forcing them to essentially stop issuing new vouchers and even rescind some that had been approved. Around since the 1970’s, the Section 8 program offers subsidies to individuals and families who “earn no more than 50 percent of the median income in the area they live” although most earn as little as 30 percent or less of the median income. So in Boston that would mean a family of four with an income of $28,000 a year or less would qualify for Section 8 assistance. While it has always been a lengthy process to be approved for section 8 housing, the cuts in federal funding have made waiting lists potentially indefinite. According to Matthew T. Sheaff, the spokesman for the state Department of Housing and Community Development, the state has stopped offering vouchers to new candidates even as other people leave the program. Sheaff said the agency is using up reserves so it does not have to cut off families who are currently receiving subsidies. “It’s important to keep these people housed,” he said. The Department which allocates about 20,000 Section 8 vouchers each year, currently has a waiting list of about 80,000 low-income households, including about 24,000 people with disabilities, all of whom will stay on the waiting lists indefinitely as of now. However the situation may be even worse than it seems. Because of the sequestration, the state agency itself is also facing administrative cuts of $5.7 million which make the task of implementing reductions even more challenging.

In Boston, this has caused the Boston Housing ­Authority to stop ­issuing new vouchers after having to absorb more than $10 million in Section 8 voucher cuts. If nothing is done, by fall it could be forced to end subsidies for more than 10 percent of the 11,000 households already receiving vouchers or over 1,100 households. Lydia Agro, a spokeswoman for the BHA was quoted in the Globe saying “Sequestration has been devastating… We’ve never been in this situation — we’ve never had to cut people off the program.” The BHA has also been told to reduce its administrative spending by at least $4.6 million and its public housing spending (section 8 vouchers) by $10.8 million according to Agro. 33 BHA staff were recently laid off, there is a hiring freeze in effect, and senior staffers must take five unpaid workdays as the agency tries to stay afloat and they are not the only ones.

According to the Globe article, Sue Nohl, deputy director of the Metropolitan Boston Housing Partnership, (the state’s largest provider of Section 8 vouchers), said her agency recently had to notify 43 households that had just been accepted into the program, many of whom had been on the waiting list for decades, that they would not receive their vouchers ­after all due to the cutbacks.

The housing partnership’s program usually offers about 5,700 vouchers to low-income families every year, however, they expected to have only around 120 vouchers available this year and unlike in the past they will not be able to offer new vouchers to new people as current ­clients move out of the program. What is especially concerning to Nohl is the way this is effecting people already in extremely precarious economic situations. “These are people who are making choices not about where to go on vacation, but should I eat today and do we have a place to stay tomorrow,” Nohl said.

And it is not just housing that is affected.

In another article “Federal sequestration cutbacks to lower unemployment benefits for 45,000 in Massachusetts” the Globe details the effects of sequestration on those currently receiving unemployment benefits who stand to see reductions of %13. There are about 45,000 Massachusetts residents who have been unemployed for at least six months who will be receiving letters to alert them that their benefits will drop $50 a week on average. Nationwide, about 2 million long-term unemployed are going to be affected. The cuts will not affect those receiving benefits during the first six months of their unemployment as those are paid by a state trust fund which is financed by employers. However benefits after six months are funded by the federal government, which leaves them subject to the $85 billion in cuts that went into effect last month.

The concern  is that this is just the tip of the iceberg and people are waiting to see what else will be impacted as the across the board cuts are implemented locally and federal funding is reduced or eliminated.

It remains unclear if Congressional Lawmakers and President Obama can achieve the “grand bargain” compromise on budget but in the meantime the mandatory cuts of sequestration are hitting home in some of the most vulnerable areas.