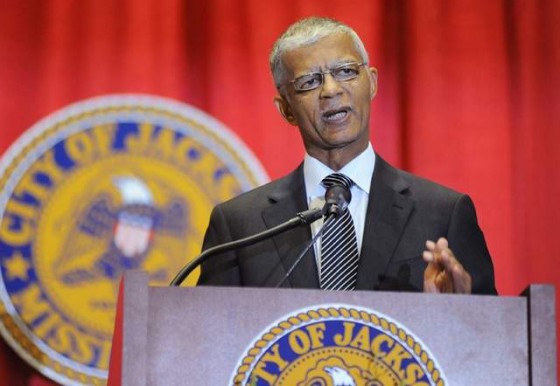 It is with a heavy heart that the Blackstonian announces the untimely passing of Chokwe Lumumba, Mayor of Jackson, Mississippi.  Lumumba was an architect of the Republic of New Afrika, Lawyer for Assata Shakur, Mutulu Shakur and Tupac Shakur and a pioneer of the Malcolm X Grassroots Movement.  Lumumba’s skills as an attorney were critical in combating government court cases targeting revolutionaries and activists for the past several decades.  Chokwe Lumumba was originally from Detroit and later moved to Jackson, Mississippi where he continued organizing and advocacy and became a City Councillor before ultimately becoming Mayor of the city.

Lumumba is survived by his wife and children and has left a legacy and example that will always be remembered.

0 0 0 0
Previous : Quote of the Day
Next : Police Lights: Crime Deterrent or Neighborhood Irritant?