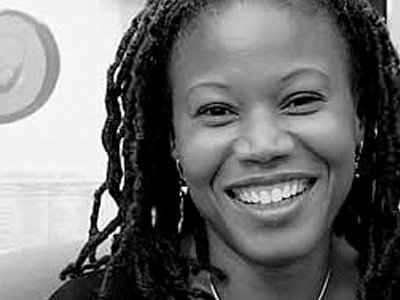 Diversity in Silicon Valley has become a hot topic lately.
In a one-and-a-half year long investigation, CNNMoney probed 20 of the most influential technology companies in the U.S.

What they found: racial minorities and women are generally underrepresented in management roles. And those roles are typically dominated by white and Asian men.

So yes, there are fewer blacks in tech compared to white and Asian men, but it doesn’t mean they’re not there.