The vote, which represents a disturbing implication for Biolab opponents, positions Boston University’s National Emerging Infectious Diseases Laboratory (NEIDL) on Albany Street in Roxbury a step closer to carrying out research on critical biological agents, such as the anthrax bacteria, toxins such as ricin and botulism, and viruses such a Ebola that cause viral hemorrhagic fever (VHF). 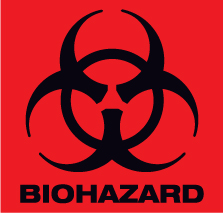