Donald Trump Has A Very Unique Perspective on Race & Policing 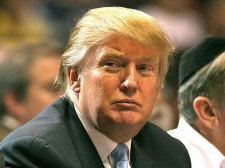 Donald Trump has electrified the Republican Presidential Campaign with his bombastic remarks and quick jabs at the press, women, Mexicans and well just about everyone.  This isn’t the first time Trump has been electrifying.

In 1989 after the vicious rape and beating of a white Central Park jogger, there was a huge public outcry to find whoever did this heinous act.  The NYPD responded quickly and soon paraded 5 Black & Latino suspects before the city as the culprits of this crime.  The term “Wilding” was thrust into the public vocabulary as a simple way to describe the “animalistic frenzy” that is often attached to the ever dangerous, criminally inclined Black & Latino males in America.  The city was fuming and wanted these 5 young men charged to the fullest extent of the law. One person, took it upon himself to create a true high tech lynch mob by placing a full page ad in the NY Daily News calling for the death of these 5 young men.

Years later, when it was found that the Central Park 5 was innocent and actually framed they were released from prison and sued the city of New York.  In true Trump style, rather than apologize and acknowledge that these young men were innocent, he doubled down on ignorance and wrote a special piece for the NY Daily News condemning the $40 million dollar lawsuit, calling it ridiculous and a scam.

Donald Trump: Central Park Five settlement is a ‘disgrace’
An unacceptable amount of time and money has been spent on the infamous case, and it’s ridiculous for it to be settled at a cost of $40 million to taxpayers, Trump says.
BY DONALD TRUMP SPECIAL TO THE NEW YORK DAILY NEWS Saturday, June 21, 2014
http://www.nydailynews.com/new-york/nyc-crime/donald-trump-central-park-settlement-disgrace-article-1.1838467
Recently, The Central park 5 actually made a stateent of their disbelief that a guy like Trump could even be taken serious as a presidential candidate let alone the GOP front runner. I don’t think he’s going to do so great 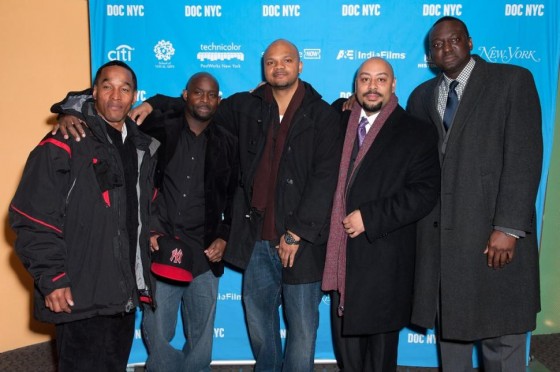 If you need more information to see how The Central Park 5 was completely railroaded see the movie THE CENTRAL PARK 5 available online, Netflix and other outlets.

Here is the infamous Ad from 1989 which Trump placed in NY Daily News at the time.