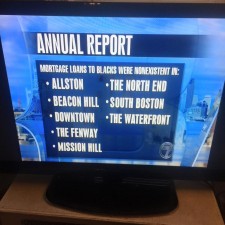 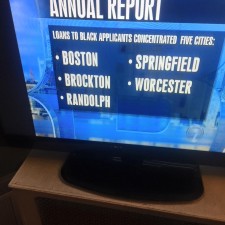 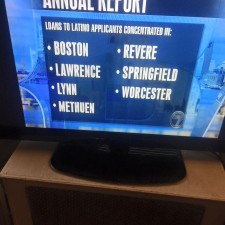 In addition to the data in the report, MCBC is also providing data on all Massachusetts cities and towns in a set of on-line tables. Changing Patterns XXII was prepared for MCBC by Jim Campen, Professor Emeritus of Economics at UMass Boston.