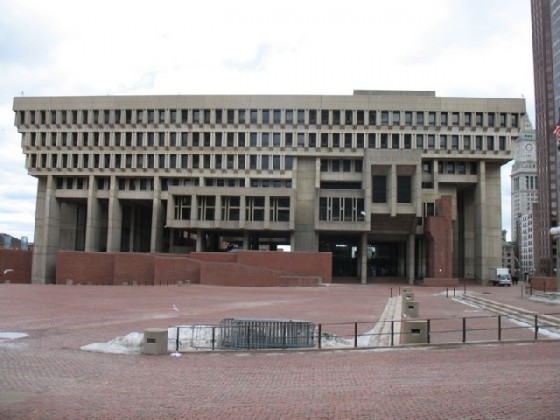 Boston, MA – A coalition of diverse groups from across the city is prepared to sue the city over a new redistricting map positioned to be voted on tomorrow at the weekly City Council meeting. If this map, Docket #0985 (Linehan) is introduced and seven or more councilors vote in favor, it goes to the Mayor for his signature (9 votes will override a veto by the Mayor). Upon passage of this map, the coalition is preparing for a lawsuit against the city, on the grounds that the packing of District 4 is in direct violation of the Voting Rights Act of 1965 which prohibits voting practices or procedures that discriminate on the basis of race. In the proposed map, the population of people of color ranges from a high of 95.3% in D4 to a low of 31.6% in D2.

“We are concerned that the map currently being considered will unlawfully pack minority residents into district four, thus limiting their voting strength in the surrounding districts. Coalition members were pleased with the state redistricting process that resulted in legislative and congressional districts that increased majority-minority districts and avoided litigation, that does not seem to be the case with the city’s redistricting committee” said Rahsaan Hall, deputy director of the Lawyers’ Committee for Civil Rights and Economic Justice.

The Coalition believes this map is an egregious violation of the Voting Rights Act of 1965. It is the exact opposite of what the coalition has been advocating for over the last year which has been ‘Don’t Crack 2/ Don’t Pack 4.’ If this map were to pass and be adopted, the result would be the disenfranchisement of voters in the South End, South Boston, Dorchester and Mattapan. In a city that is 53% people of color, it is unacceptable that any district would have a population of people of color so low or so high. In the 10 years that the Boston City Council has had 4 minority-majority district seats on the council, only two of those seats have been filled by a person of color. The coalition is not asking for huge changes – District 2 should remain whole and there should be increased opportunities for people of color in districts 3 and 5.