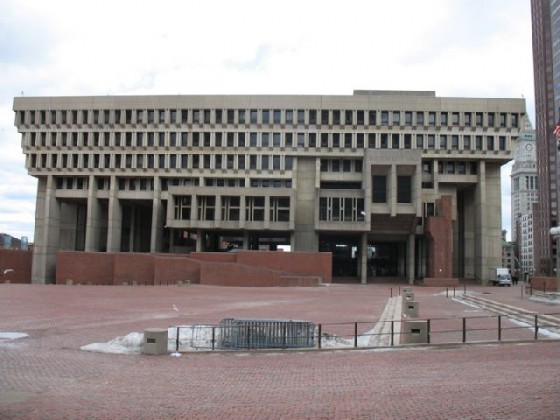 Councillor Yancey, who can be reached at (617) 635-3131, or Charles.Yancey@cityofboston.gov, asks all residents of Boston to reach out to members of the Boston City Council and Boston Mayor Thomas Menino and urge them to support a redistricting plan that reunites Mattapan in District Four and creates five Districts of Color in the City of Boston.