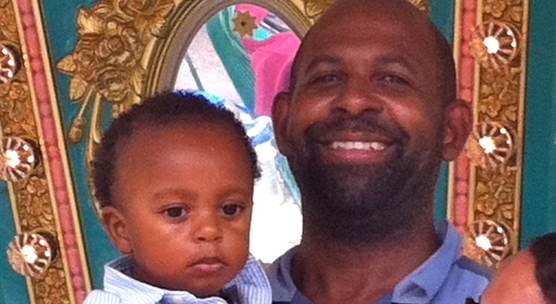 My brother Mark Fernandes McMullen was shot and killed on Sept 7, 2011 by Boston Police Officer Christopher Carr. Even though Mark was unarmed and immobilized, and Carr was outside of his city limits, Carr was cleared of any wrongdoing in a closed investigation. The request for a public inquest by the family, their lawyers and prominent organizations such as the ACLU, NAACP, National Police Acccountability Project and Lawyers Committee for Civil Rights is being ignored. While the authorities have ended their investigation, they still refuse to release key evidence in the case, including photos that hold the key to what actually happened that day.

We call for an independent prosecutor, the release of all evidence, a public inquest and full accountability of all officers and supervisors involved. We want an end to the pattern of police killing defenseless people and going unpunished.