The list ranks each city or town based on criteria such as class size, graduation rates, % who of students who go on to attend college, MCAS and SAT scores, per pupil spending and the ratio of students to teachers. The list can be sorted by those measures while the overall ranking is determined by considering all of them.

Boston scores 142 out of the list of 147 cities and towns, putting it just outside of the bottom 5 beating out Brockton, Lynn, Everett, Chelsea and Lawrence. This means there are 141 cities and towns whose school districts rank better, the top spots being claimed by Dover, Sherborn and Lexington.

Check out the full report:
The Best Schools in Boston 2013 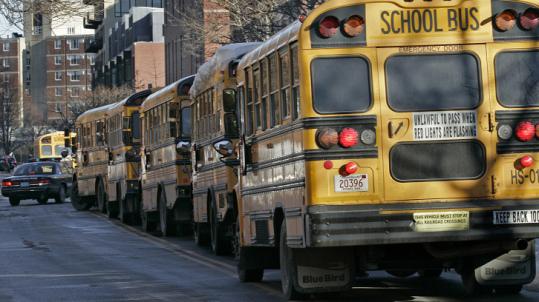