Ebola Cure For Whites Only?

So all this time there has been a cure for Ebola and out of thousands dead the world watches as 2 people are cured from the disease with a “Super Secret Serum” and they just happen to be white?

Dr. Kent Brantly and missionary Nancy Writebol are released after being “cured” of Ebola virus. 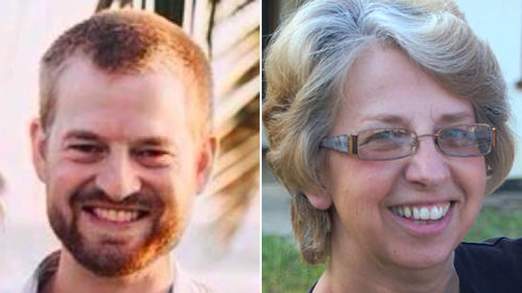 File under: Can’t make this stuff up

0 0 0 0
Previous : Violence Puts A Dark Cloud On Carnival’s Sunny Day
Next : Quote of the Day