Dhoruba Bin Wahad was the Black Panther Party leader from New York. Once a political prisoner in the USA for 19 years, he is a long time Pan-African activist, writer, and lecturer. On several occasions, Bin Wahad has appeared before the UN commission on Human Rights, and its special committee on Decolonization, as an NGO representative. Dhoruba currently is involved with several different projects including organizing against police brutality in his current residence. 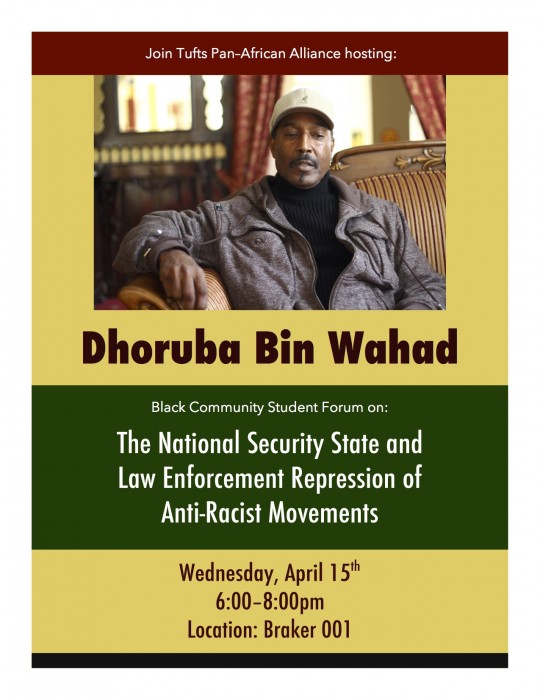