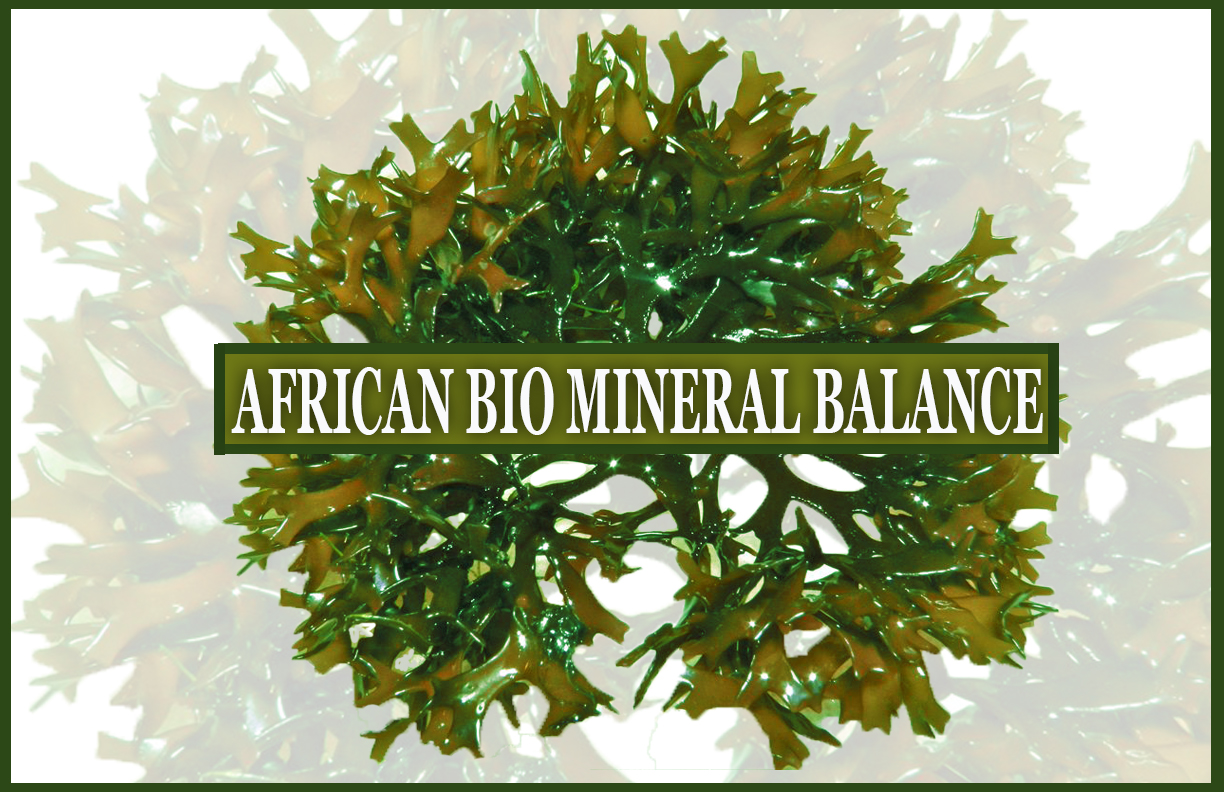 “Over the years, we have cured people from all walks of life. In our early years, the bulk of our clientele were Mexican and Caucasian, who benefited especially from cures for Diabetes, Lupus, and diseases of the Central Nervous System – from Insanity to Schizophrenia to Paranoia” according to Dr Sebi of the Usha Healing Institute in Honduras.

“We are proud to say our methodology, though initially designed to rescue the African gene, compliments the genealogy of all races.” Says Dr Sebi.

This can not be said of other therapeutic approaches. Other therapies, including the Allopathic, Homeopathic and Naturopathic approaches, may yield benefits for other gene types, but fail to meet the nutritional needs of the African gene because the substances used in those therapies do not compliment its high electrical resonance.

{ORIGIN | USA/Honduras} Refutes the germ/virus/bacteria premise. Our research reveals that all manifestation of disease finds its genesis when and where the Mucous Membrane has been compromised.

The African Bio-Mineral Balance is a therapeutic approach that compliments the African gene structure. “The reason we make the distinction between the genetic structure and others in the human species is because our research reveals that the African gene resonates on a higher electrical vibration. Consequently, the African gene requires a specific quality food and medicinal. For optimal health, the Black Man’s genetic constitution requires the consistent consumption of organic natural plant food – that is, vegetation that grows naturally – not created in a laboratory.”

The molecular structure in natural plants is complete, containing the exact mineral components present in the human body. In contrast, laboratory plants are created as a result of man tampering with nature; in effect, creating an incomplete molecular structure (commonly known in Biochemistry as a Protoplasmic Poison). In essence, the highly electrical resonance of the Black Man must be complimented by  organic natural plant food containing an equally high degree of electrical resonance. Our research shows that an electric body requires electric food. This is known as CHEMICAL AFFINITY, which is necessary for assimilation of the nutrients to occur.

Let us briefly examine the other healing methodologies {ORIGIN | Germany} The use of carcinogens. A system of alternative medicine created in 1796 by Samuel Hahnemann based on his doctrine of like cures like, whereby a substance that causes the symptoms of a disease in healthy people will cure similar symptoms in sick people.In homeopathy when you lack iron, they want to give you Oxide. This healing system is not sound.

{ORIGIN | India} A system of Hindu traditional medicine of Vedic tradition, is native to the Indian subcontinent, and is a form of alternative medicine. One of their offerings known as “Ghee” is highly acid animal product and offends the kidneys. It crystallizes in the kidneys. It is used in the Indian food. This type of food may be consistent with an affinity towards Indians, but not for the Africans. The Ayurvedic also offers garlic and lactose, while neither of them are compatible with the African. {ORIGIN | Chinese Medicine} First, is it consistent with the African biology? 90% of the herbs used in Chinese use are cultivated. When you cultivate a plant, it means that the plant is unnatural. It is artificial. Chinese herbalists use herbs that are hybrid such as Dong Quai (female Ginseng ‘aka’ Angelica sinensis) and Goldenseal. Chinese medicine is not herbs but the same chemicals that are offered all throughout the world. People use the herbs but they are not curing anything. Dr. Sebi knew a man name France in New York who was treated by a Chinese Doctor for 18 years for Diabetes. When France came to Dr. Sebi,  he was cured in 3 weeks. {ORIGIN | Japan/Dr. Ohsawa} Recommends rice as one of the substances that we should consider in the removal of disease; to eat large portions of rice. When you eat rice, your mucous membrane will be compromised, unless you are eating wild rice.

{ORIGIN | USA 1975} The Paleolithic diet (also called the Paleo diet, Caveman diet or Stone-age diet) is based mainly on foods presumed to be available to paleolithic humans. Wide variability exists in the way the diet is interpreted. However, the diet typically includes vegetables, fruits, nuts, roots, meat, and organ meats while excluding foods such as dairy products, grains, sugar, legumes, processed oils, salt, and alcohol or coffee. The diet is based on avoiding not just modern processed foods, but rather the foods that humans began eating after the Neolithic Revolution when humans transitioned from hunter-gatherer lifestyles to settled agriculture.The ideas behind the diet can be traced to Walter Voegtlin, and have been popularized more recently in the best-selling books of Loren Cordain.

Like other fad diets, the Paleo diet is promoted as a way of improving health. Limited data exists on the metabolic effects on humans eating the diet, though the available data suggest following this diet may lead to improvements in terms of body composition and metabolic effects as compared to the typical Western diet. Following the Paleo diet can lead to an inadequate calcium intake.

All African Bio Mineral Balance compounds are comprised of natural plants; which means its constitution is of an alkaline nature. This is important – and instrumental in our success in reversing pathologies – because disease can only exist in an environment that is acid; thus it is inconsistent to utilize inorganic substances when treating disease because they are of an acid base. Only consistent use of natural botanical remedies will effectively cleanse and detoxify a diseased body, reversing it to its intended alkaline state. Our system of nutrition goes even further. In addition to removing the accumulation of years of toxins, the African Bio-Mineral Balance replaces depleted minerals and rejuvenates damaged cell tissue eroded by the acid diseased state.

Co-founder of Juice Hugger & A Healthy Crush LLC. Healthy Food Chef and accomplished author of the Mucus Free Food Detox and the 'Beyond Vegan' cookbook series. Widely-known as one of New York's leading authorities on Plant Based cooking and toxin detox methods. He is an enthusiastic, innovative change leader who inspires people into action.