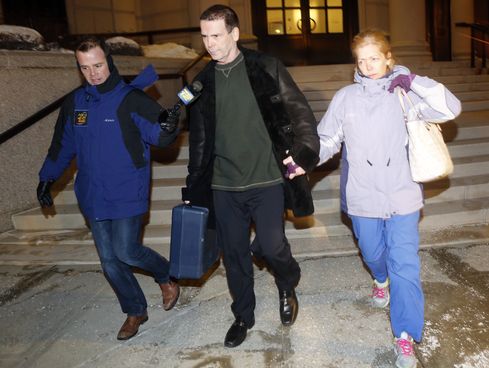 Brian Finelli was a key figure in the murder and subsequent cover-up of Danroy “DJ” Henry.  As an officer he admitted to falsifying records and lying about the Henry case. He was named Police Chief of Mt. Pleasant and arrested on Jan. 23rd 2014 only two months after being appointed.