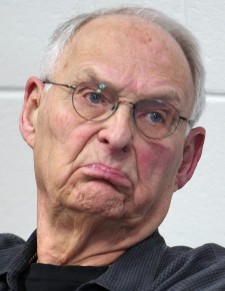 Wolfeboro Police Commissioner Robert Copeland was overheard in a restaurant calling President Obama a “Nigger” by a citizen of the town. The citizen filed a complaint with town officials which prompted a community meeting calling for the Police Chief’s resignation.  82 yr. old Chief COpeland not only refused to resign but also stood by his racist remarks.

“I believe I did use the ‘N’ word in reference to the current occupant of the Whitehouse,” Copeland said in the email to his fellow police commissioners, part of which he forwarded to O’Toole. “For this, I do not apologize — he meets and exceeds my criteria for such.” 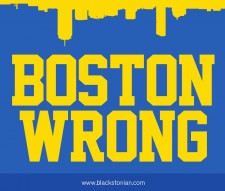