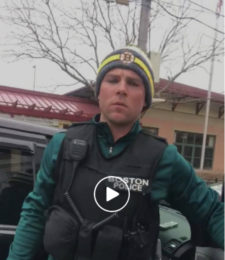 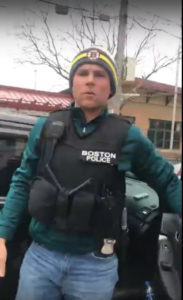 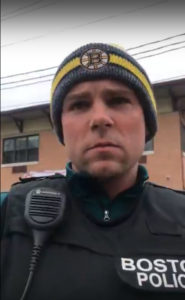 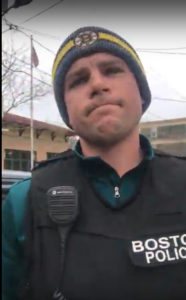 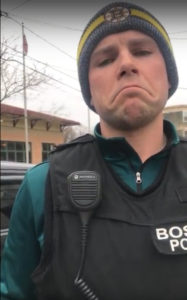 Officer Crossen is listed as badge 1679 Source: Boston Police Department Active Badges (as of July, 2016)
Note: In the video, gives badge number “1606”, which is a well-known common police fake number used in a deliberate attempt to deceive. Previously, officers used the number “1630” which is the year displayed on their badge that signifies the formation of the Boston Day Watch.
http://boston.cbslocal.com/top-lists/5-things-you-didnt-know-about-the-boston-police-department/

0 0 0 0
Previous : Boston Globe: Confronting Racism and Disparities, What’s Next? Feb. 27
Next : Crossen The Lines: The Problem With Officers Like Crossen